Lucas Borkel has composed original music for scientific exhibitions documentaries and artistic instalations. He has released 4 solo albums and 2 EPs. As a classical pianist he has won two prizes (Hazen and Jugend Musiziert). As a bassist he founded the musicians collective Los Jamísimos and the band Duermevela.
Listen to his music on Spotify and Soundcloud.

A musical journey to the depths of a trapped society and back to the real world.

The COVID19 Pandemic forced the people all around the world to stay at home. This album was entirely composed and produced during the lockdown.
A bunch of great artists participated in this project: Paska. (Switzerland), Daniel Rojas (Canary Islands), Samwell Arthur and Steffen Köhler (Germany), Tobias Borkel and Edu Rubio (Spain).

The single ELECTRIC DOLPHINS was released on May 15th. 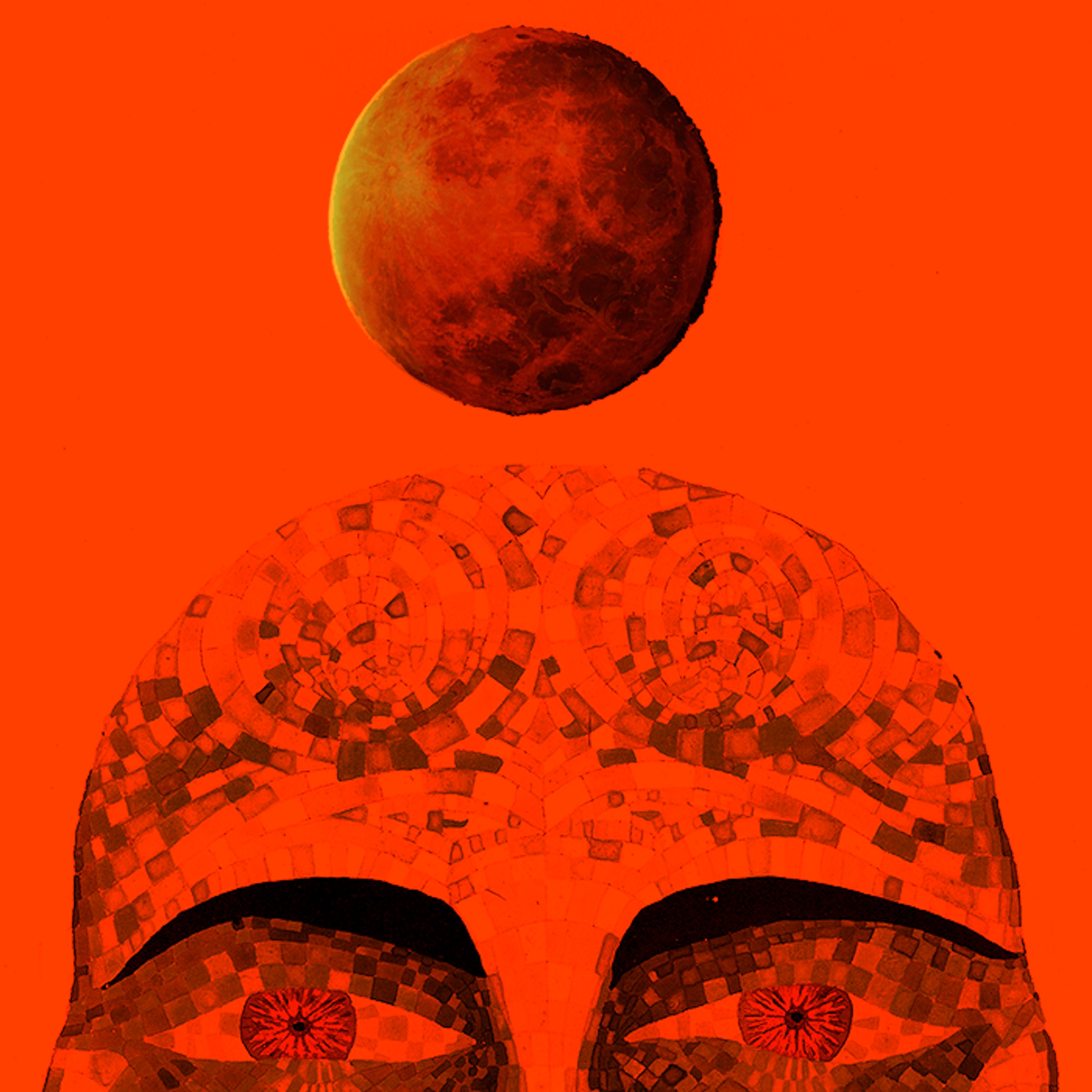 This short EP of solo piano music contains seven short improvisations inspired by the practice of meditation on emotions. 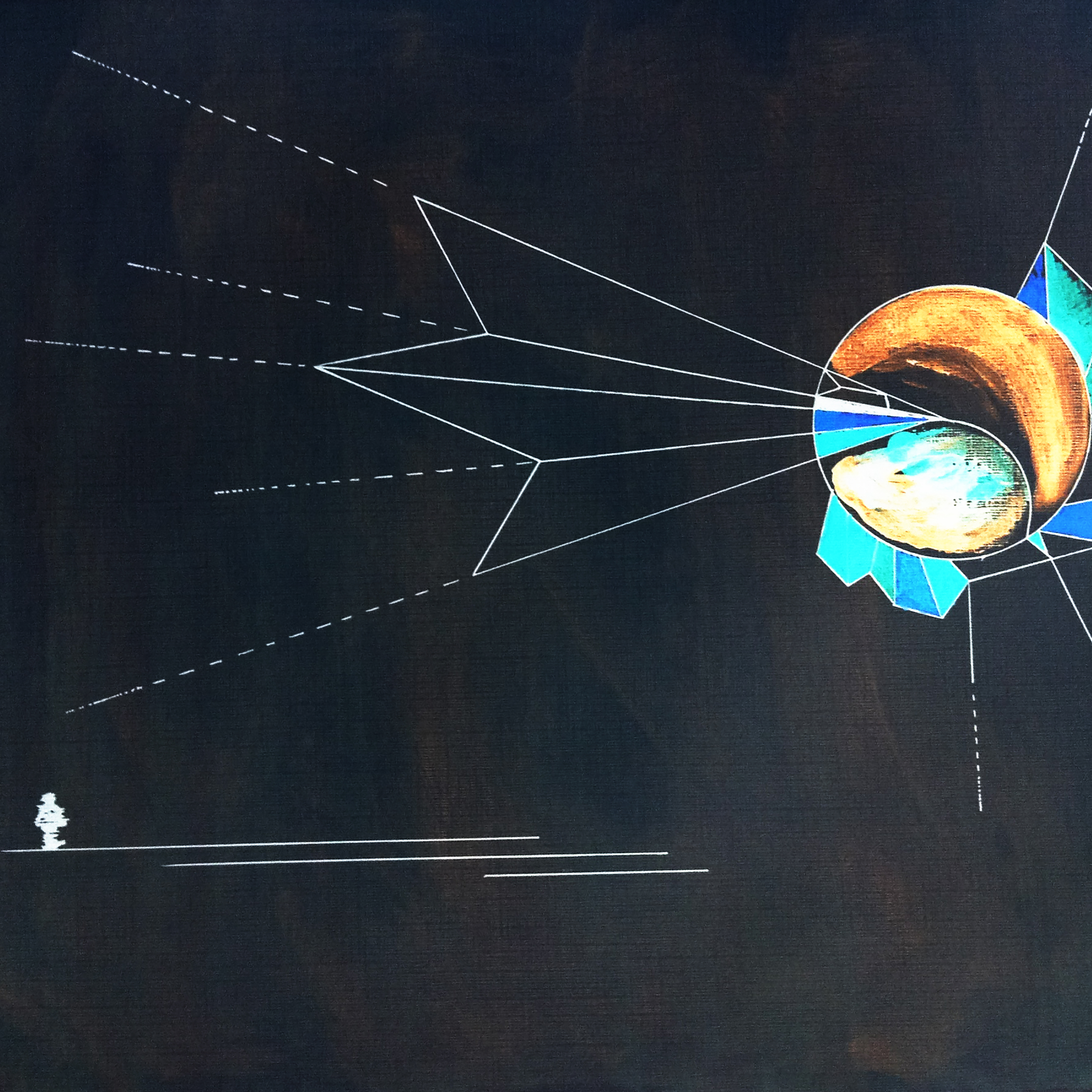 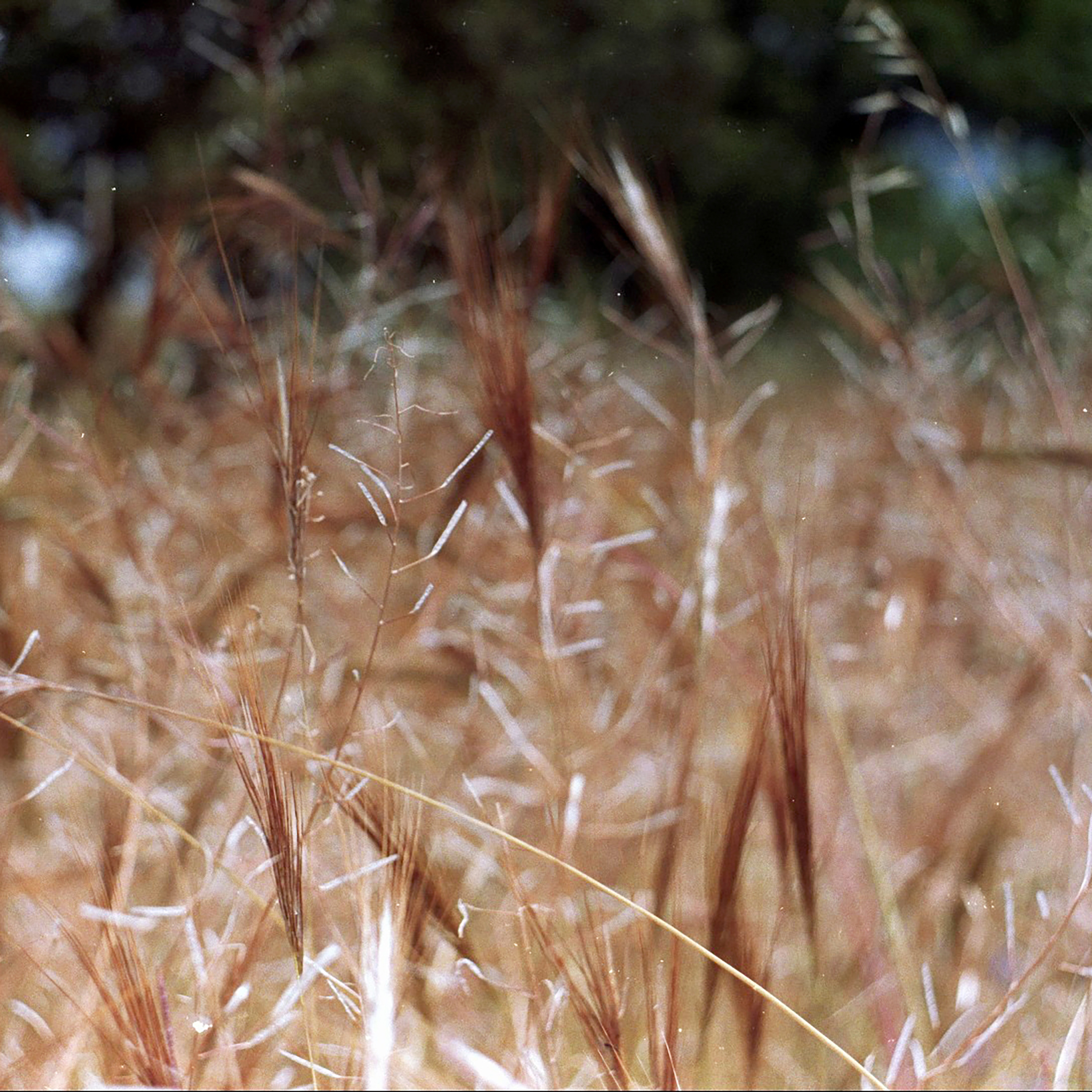 DELTA is the result of three circumstances: a lifelong migraine suffering, a research on the therapeutic power of music and self-experimenting.

This album was conceived as an original soundtrack for a fictitious film. You can also listen to it as an attempt to recreate a variety of realities that can either be mutually excluding or part of a bigger whole.

The challenge was to explore new ways to use an instrument that has been extensively used in the last 70 years to create seven tracks to tune your mind into different states. Close your eyes, relax and enjoy the ride.