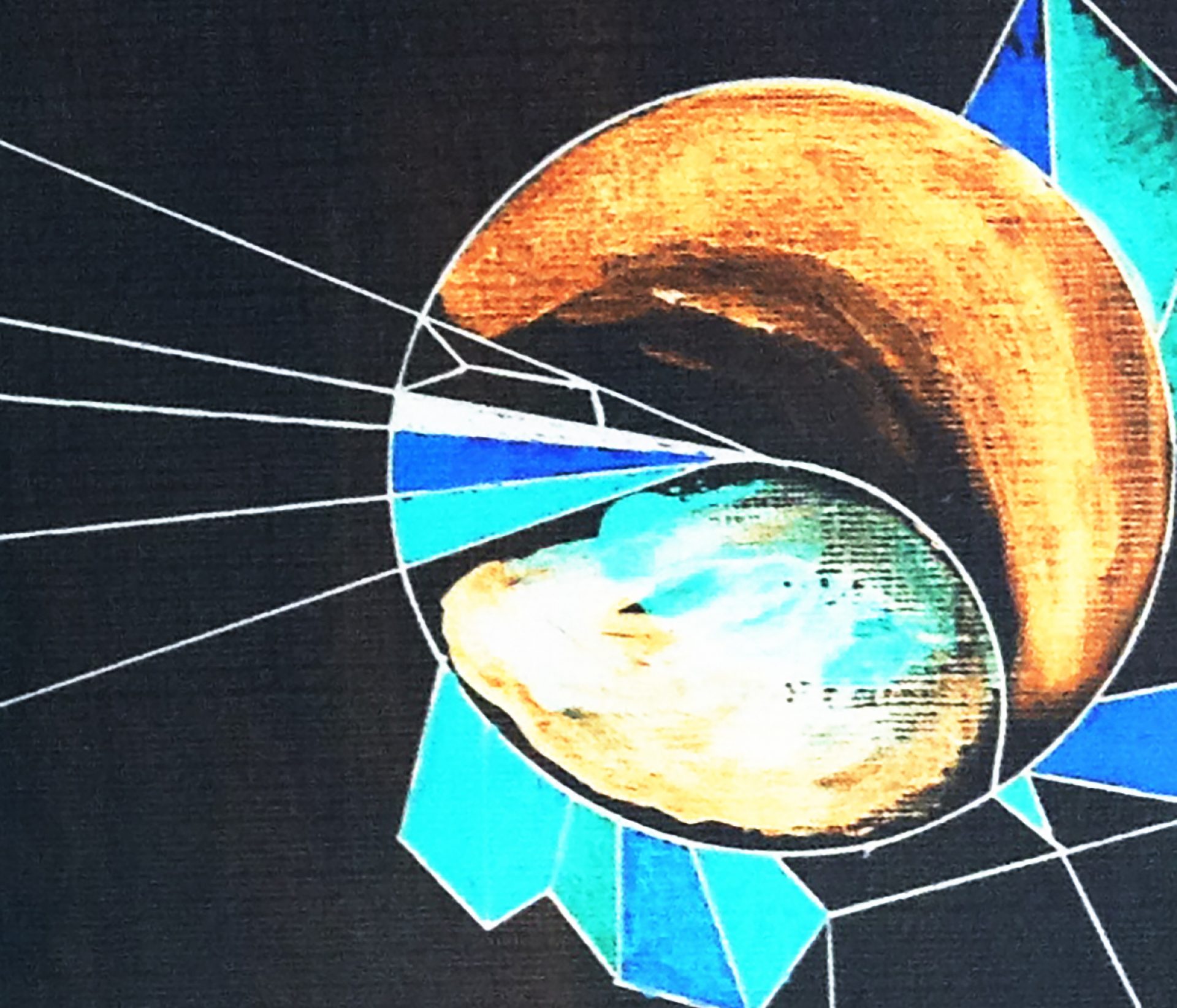 In this film, a misterious character guides the audience in a journey through natural landscapes and regions of the mind. This show was made to point at the philosophical background of knowledge and science, which is a fundamental part of human life. For this film various techniques such as time-lapsing, astrophotography and analogue special effects were used to create a unique immersive experience. 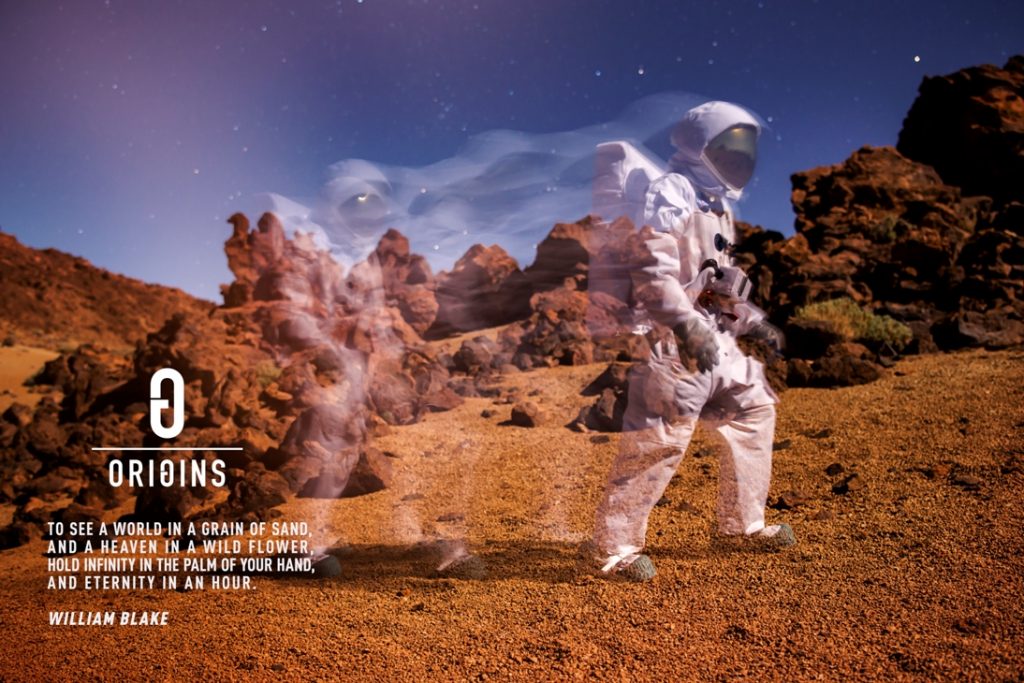 Kaima, a young astronaut, has lost her memory on an unknown planet. With the help of Master Ashi, she will try to discover the world in an attempt to know her real self. 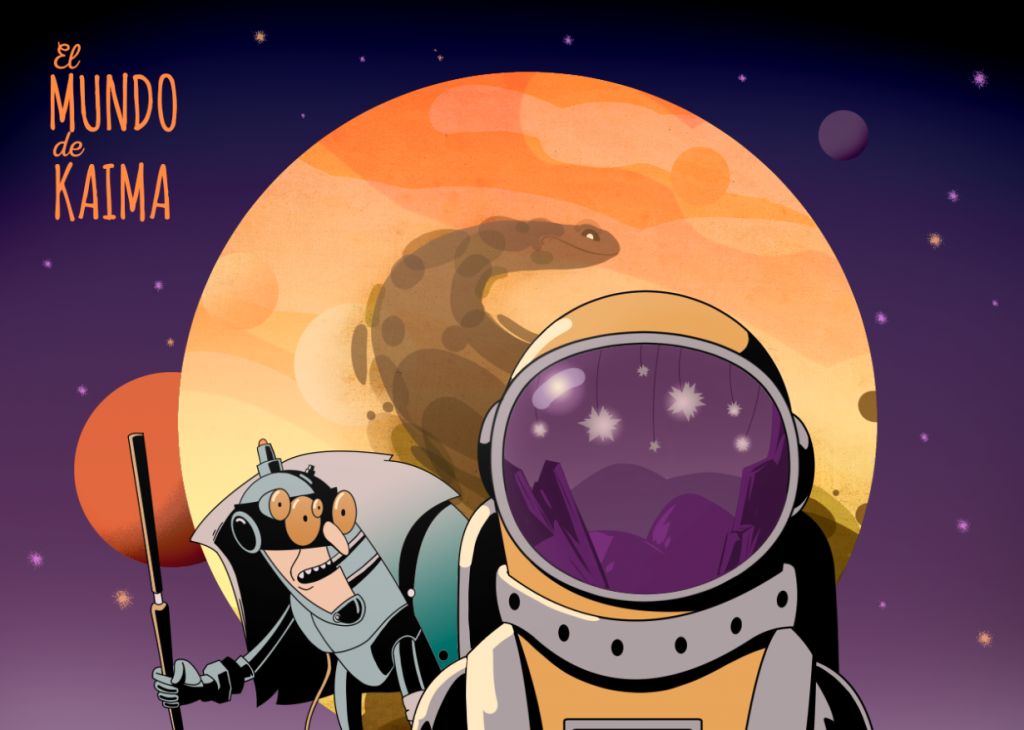 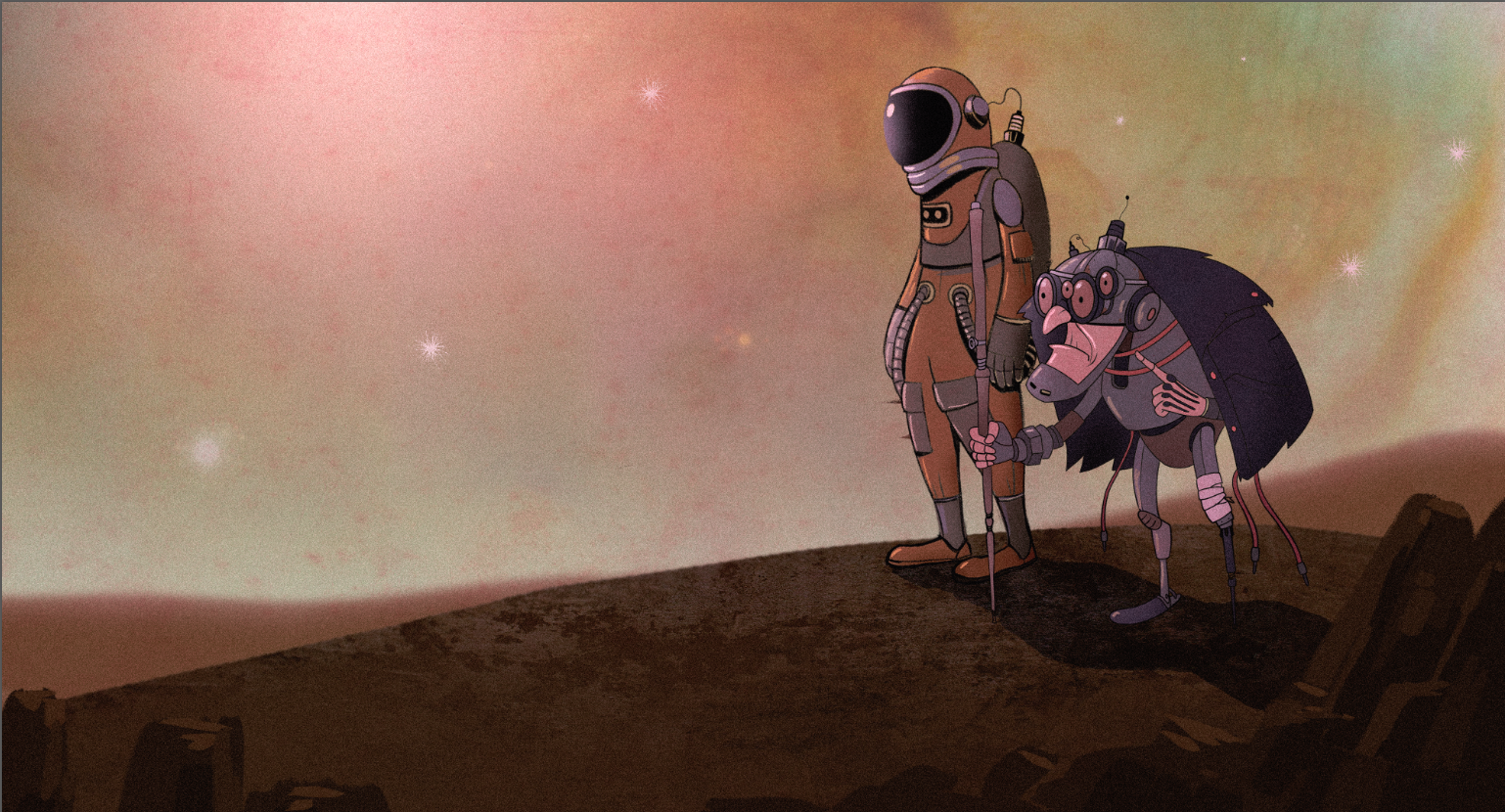 This is a very special show in which we explore Albert Einsteins philosophical point of view about science, humanity and ethics together with classical and jazz music. The brilliant thinker, who also played the violin, influenced our times not only by his groundbreaking phisical theories but by the way he thoght about science as a sort of deep and aesthetically driven human activity.

THE FUTURE ON – SCIENCE & ARTS FESTIVAL

The Future On is a multidisciplinary festival that took place in Santa Cruz de Tenerife inside an old oil cotainer, El Tanque, as a part of the Keroxen 17 Festival.
This event brought together artists, engineers and scientists with one common goal: to bring together humanism, ethics and psychology with technological design and innovation. 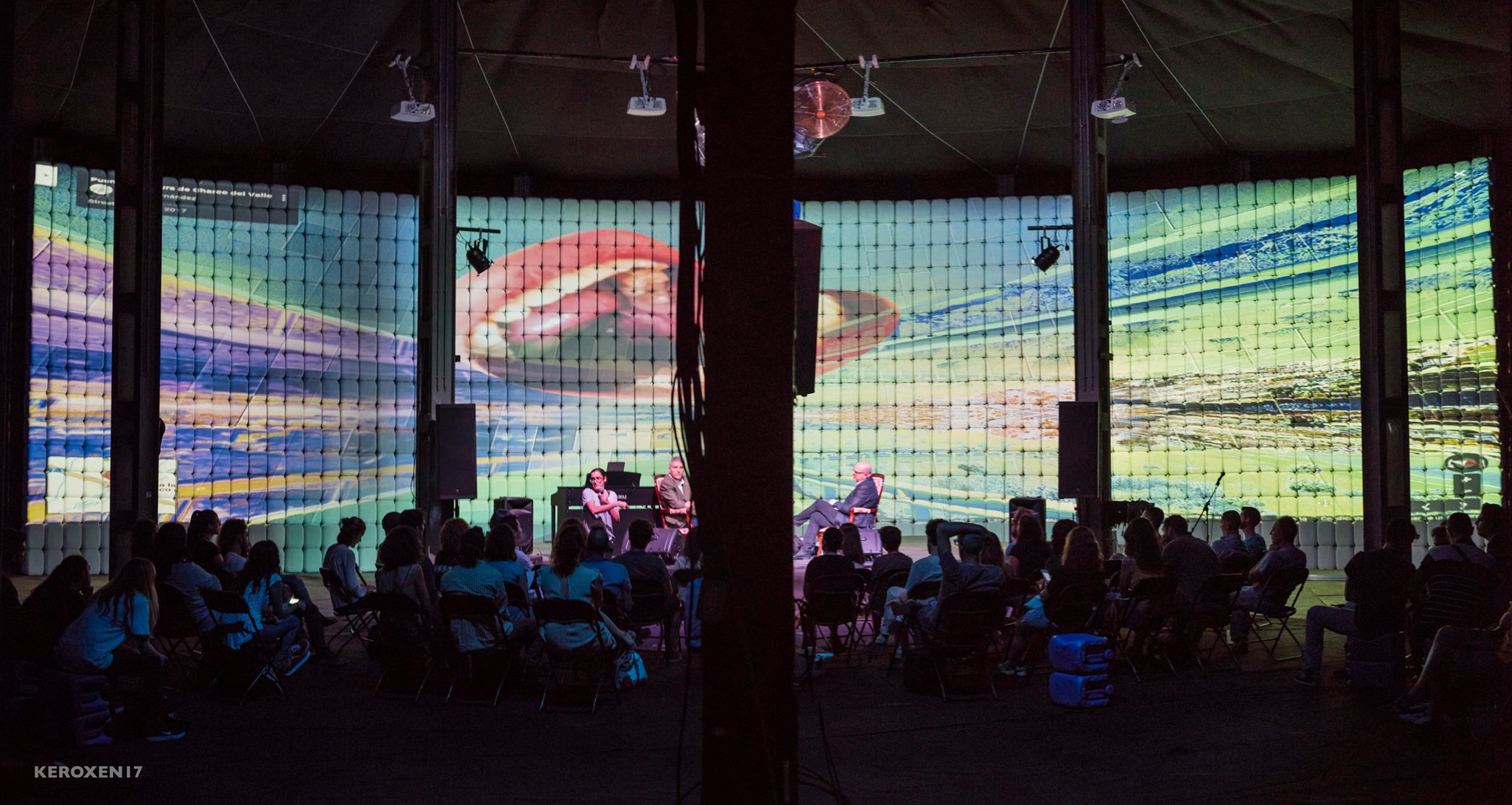 Through the years, Lucas has designed together with his brother Tobias F. Borkel several audiovisual shows on demand.